The letter to the three rapporteurs of the Animal Health Law
(Paulsen, Jeggle, Liotard) 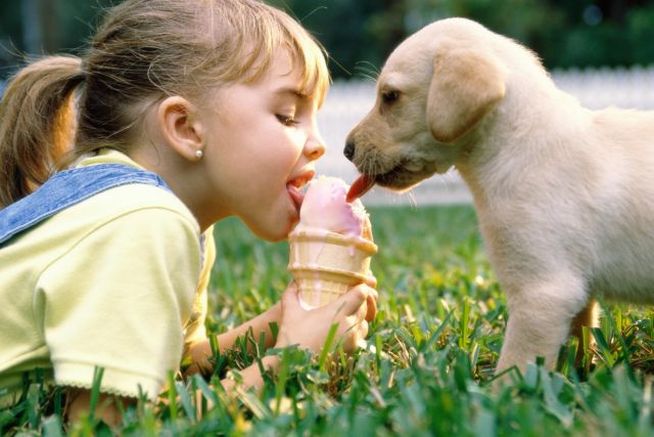 Please see the attached letter, addressed to the Commission. The letter proposes, from a legal perspective, a solution to the situation of Romanian stray dogs.

The importance of (a humane) dog population control in fighting zoonoses (such as Rabies) is discussed in more detail in our attached letter dated 23 January. We would be interested in hearing your views about this idea.

ON BEHALF OF 211 SIGNATORY ORGANIZATIONS IN VARIOUS EUROPEAN COUNTRIES